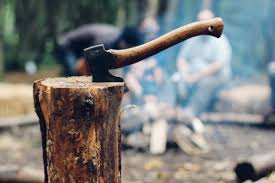 If you operate a business through a company structure and have a turnover of less than $50 million, then these tax cuts apply to you. The proposal aims to lower the current rate of company tax to 25% by the 2021-22 year. The suggested benefits of this proposal are to encourage small business to invest these tax savings in creating more jobs for Australians.

The Liberal party believe the previous tax rate reductions for small business are responsible for the lower unemployment rate currently being experienced in Australia.

The above tax cuts are Liberals attempt at assisting more than 970,000 small business across Australia who currently employ more than $5 million Australians.

Posted by Initiative Team on Friday, April 26th, 2019 in News