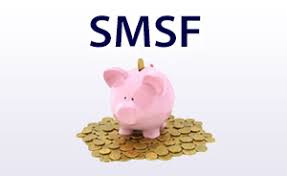 The Liberal party couldn’t be more opposite to the much-publicised Labor policy in regard to franking credits. Unless you’ve been living under a rock, many self-funded retirees should now be aware of the potential loss of franking credit refunds, should a Labor party be victorious in May.

The Liberals have announced they will not implement any changes which would affect the refund of franking credits on super for retirees. They have also promised to implement no new taxes on superannuation. For a large percentage of self funded retirees this is good news.

In addition to the above, the Liberals have stated:

Posted by Initiative Team on Friday, April 26th, 2019 in News