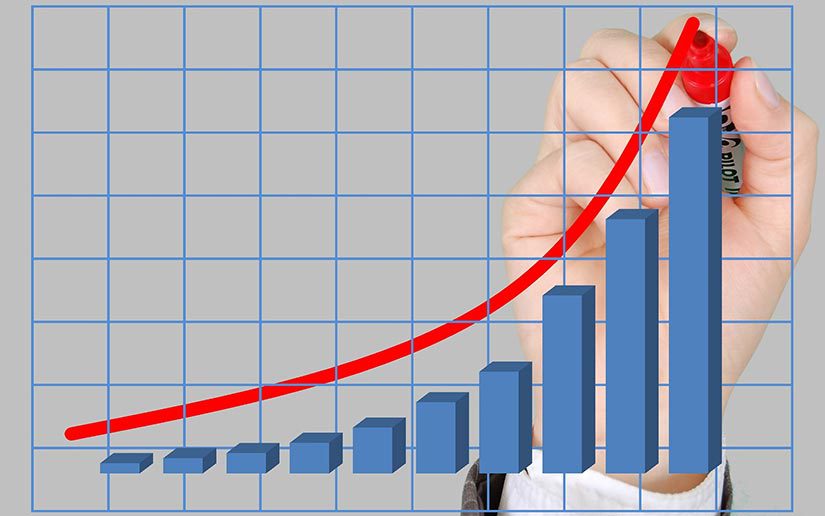 Compound interest is interest paid on the initial principal as well as the accumulated interest on money you have invested.  Here is a brief example highlighting the power of investing just $2.74 a day ($1,000 a year) for a new born baby.

Time passes quickly – recently we found ourselves celebrating the 21st birthday of our youngest child.  It only seemed such a short time ago we had three children under four – now they are ages 21, 23 and 24.

Yes, it’s a great concept but, unfortunately, like most people, I never “got around” to starting.  However, being one who likes to ponder on what might have been, I did some calculations to find out

It encouraged me to do more calculations.  If we made no more contributions to the eldest son’s $164,000 portfolio, it would grow to $8.8 million at age 64 if the investment could average 10% per annum.

Now think about someone who is reading this, who is aged 24, and becomes sold on the idea of having a portfolio worth $8.8 million in 40 years’ time.  Because they are starting from scratch they have to invest $1,380 a month ($16,560 a year) to reach their target of $8.8 million.

Posted by Initiative Team on Wednesday, November 2nd, 2016 in News